FYI, below are our recreational league player numbers since Fall 2007. Fall 2018 was another record-breaking season, with 885 total players.

The data is a little messy in some places. When I have time, I need to dig deeper and clean them up. But, in the meantime, there are some encouraging trends for grassroots soccer in our community.

We launched the U16 Girls league in Fall 2014 (which was previously only U16 coed), then added a U19 Coed league in Fall 2016, which split into U19 Girls and U19 Boys leagues in Fall 2018. So, players now have the option to play Recreational Soccer with us from preschool through high school.

Chad has coached recreational soccer since 2011: U10 Girls, U13 Girls, U16 Girls, and U19 Girls. He has served as Recreational League Director since 2013. He has a USSF E License, and was named Alabama Soccer's "Recreational Coach of the Year" in 2015. 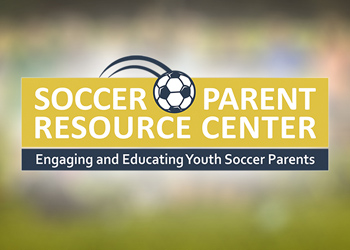